Message from Alberto Angelini, Historian of Psychoanalysis in Russia

“I am not aware of the developments of psychoanalysis in Russia in recent years; let’s say in the third millennium. As a historian I worked essentially on the sources of the first half of the last century. Then some sketches on the situation until the eighties or a little more. From the few direct contacts I have had, I have come to the feeling that our Russian colleagues have, almost completely, neglected their glorious psychoanalytic past. It concerns both the last phase of the tsarist era, and the Soviet cultural world, until the mid-twenties of the twentieth century. It seems, but I hope to be proven wrong, that Russian psychoanalysts are currently flattening out on the contemporary features of the debate, especially as it unfolds in the US. This, probably, to try to conform to the “Western discourse” and to stay in tune with what is going on in the IPA. The greatest contribution of a Russian to the history of psychoanalysis in that country does notcome from a psychoanalyst, but from a historian of literary training, Aleksandr Etkind, with the magnificent volume Eros of the Impossible (1993)”. 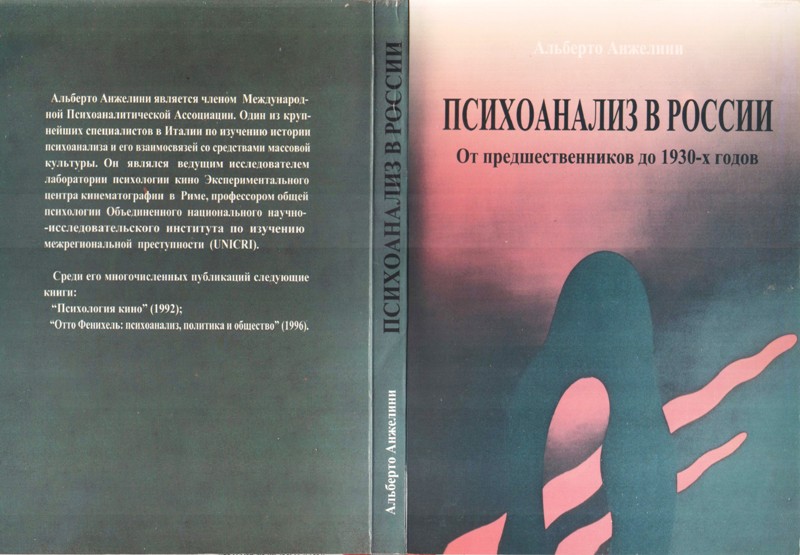 Alberto Angelini, psychoanalyst. Degree in philosophy of science and diploma in directing at the Centro Sperimentale di Cinematografia (CSC). He has taught at the University “La Sapienza” in Rome and at the United Nations Interregional Crime and Justice Research Institute (UNICRI). Former IPA member. Editor-in-chief of the magazine Eidos: Cinema Psyche and Visual Arts, since 2004. Author of over sixty scientific articles, in qualified journals and several volumes, translated into several languages.

On the history of psychoanalysis in Russia published books:

2002 – Pionieri dell’inconscio in Russia [Pioneers of the Unconscious in Russia] (Antologia), Liguori, Napoli.

He has published over a dozen articles on the same subject in qualified journals, in various languages.

Lights Ablaze from the Ukraine and Russia, February 2022 – Present