The Return of History

Politics always requires a mixture of justice and realism. As Max Weber said, conviction and responsibility. Ukraine cannot be treated as a bargaining chip between stronger contenders. It has every right to choose its own international location without imposition. History will never cease to confront the negative. As the greatest modern philosopher said, it cannot lower its eyes. It must look it in the face and confront it. This article was first published in English in Philosophy World Democracy on 9 March 2022, https://www.philosophy-world-democracy.org/articles-1/the-return-of-history 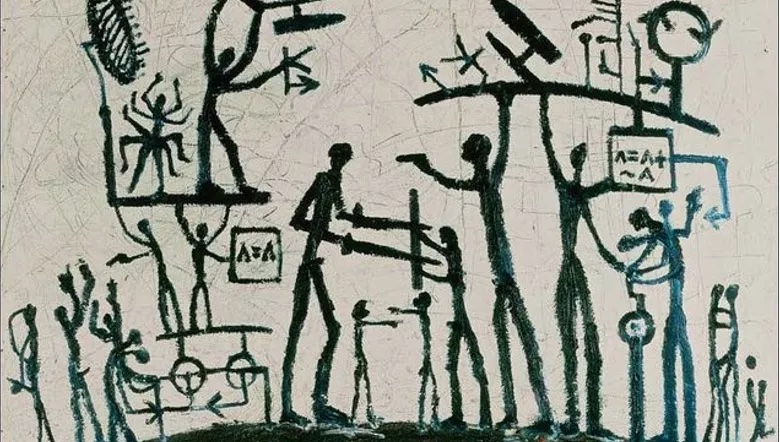 Despite all the possible parallels, a gulf separates the pandemic crisis from the current war.  Certainly, both have taken us by surprise.  Both bequeath a radically changed world.  Both threaten to produce an economic collapse and change the forms of media communication.  But the protagonists of the two crises remain profoundly different.  I am not talking about the protagonists in the field – the virus in one case, Russia and Ukraine in the other – but about the horizons from which they come.  About the abysses from which they emerge.  In the first case from the realm of Nature, in the second from the world of History.  Both, Nature and History, have to do with Life and Death, but in different ways.  The former, Nature, crosses life from within and from within leads it, sooner or later, to death.  History undermines it from the outside, with its conflicts, but also allows it to respond, to react, precisely historically.  These are the powers – Nature and History – with which we have been reckoning for some time and which we must reckon with more and more. But aware of their radical difference. And that they must be tackled with completely different tools.

In the first case with those of science and technology.  In the second, with those of politics.  Obviously the languages, like the problems, are insolubly intertwined.  The pandemic also raises not insignificant political and legal issues.  But it was soon realised that treating the pandemic crisis with the lexicon of politics would not get us very far.  On the contrary, it risked muddying the waters, as has happened time and again. Quite the opposite is true today, with the war under way, which requires more politics than has been the case so far. It had long been understood that, after its supposed end, history would once again become a disturbing feature of life. After the fall of the Berlin Wall, which seemed to harness the negative powers of the twentieth century in the new global network, 11 September 2001 gave the first acute cry of alarm.  Even then, the belle époque of globalisation was giving way to a vertical crisis of globalism, with the reawakening of national appetites.  But today, with the return of imperial Russia and the rearmament of Germany, the twentieth century is knocking violently on our doors again, with all the problems left unresolved.  We know that the postman always rings twice and that the second time is worse than the first.

Faced with this sudden burst of history, which splits our world, filling European cemeteries not with victims of the virus, but with victims of war, the reaction of politics has been weak and inadequate. Even the open debate in Italy is blocked by a double reduction of complexity, the pacifist one and the Atlanticist one.  Both have their own flag.  The first is the nobility of an intention brought to its climax by the commitment of Gino Strada, who died on the peace front.  The second is the redemption of a West long mortified by defeats in the field and the self-flagellation to which it has long devoted itself.

But neither of the two flags – pacifist neutralism and Atlanticist pride – seems adequate to confront history, its return and the newness that every great return brings with it.Never before, in the devastated cities of Ukraine, has the familiar been so intertwined with the unexpected.Ancient roots with recent tears.Russia’s imperial ambitions, never cancelled by Soviet communism, clash with Ukrainian autonomy, which has always been attracted by Europe.How could anyone think that Russia, which together with America saved Europe from Nazism, could resign itself to handing over to it what it rightly or wrongly considers its lands?And how could one think that in the world of global communication those lands would remain loyal to a Great Mother Russia run by a tyrannical despot and a group of rich and corrupt oligarchs? 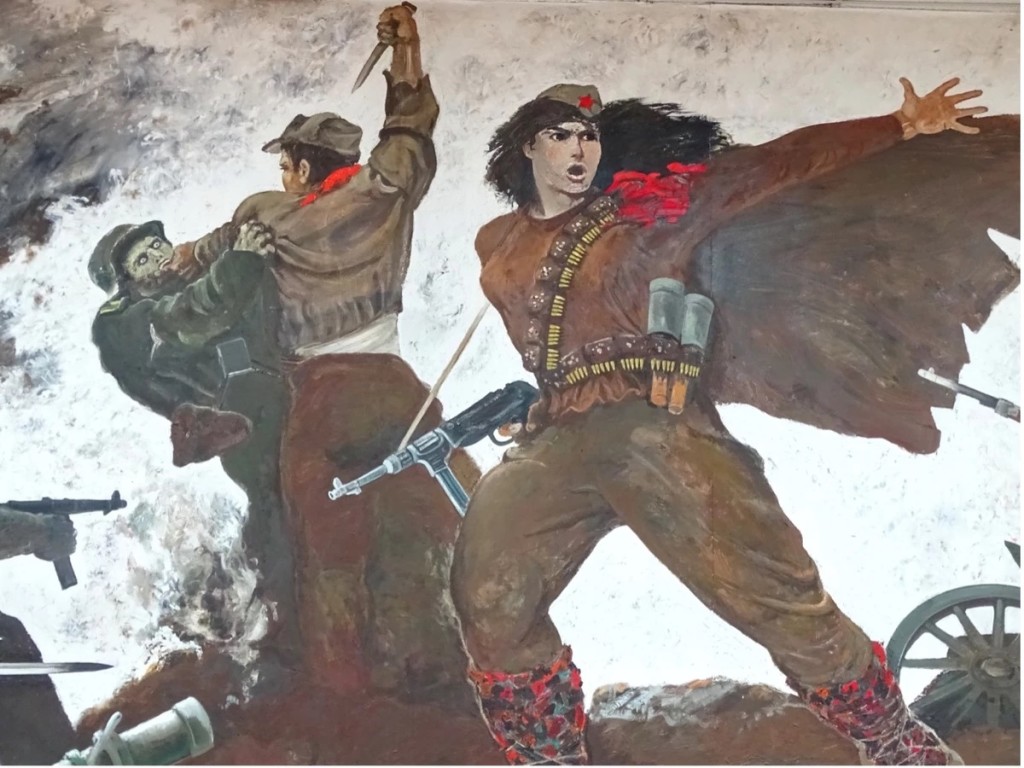 In this framework lacerated by ancient and recent wounds, disputed by two imperialisms both weakened, but still militarily powerful, in the presence of a sly China waiting to make a profit, only a great political initiative of Europe – of the whole of Europe, not just one of its leaders – could help to get out of a humanitarian catastrophe that can turn into an apocalypse.  How? With what tools?  With what options?  The choice of camp in favour of Ukraine is obligatory.  Faced with a brutal aggression that makes a mockery of what remains of international law, Europe has no choice.  It cannot pull out or limit itself to sanctions.  It must respond to Ukraine’s demands – including by providing it with weapons to defend itself against potential genocide – but without risking open war with Russia.

But in the meantime it must encourage serious negotiations between the two sides that take into account the reasons of both sides and the historical roots from which they stem.Politics always requires a mixture of justice and realism.As Max Weber said, of conviction and responsibility.Ukraine cannot be treated as a bargaining chip between stronger contenders.It has every right to choose its own international location without imposition.No one can impose a puppet government on it, after it has democratically elected the current one.But, as always in politics, taking into account the existing balance of power and without dragging the world into a tragedy in which it would be submerged.History will never cease to confront the negative.As the greatest modern philosopher said, it cannot lower its eyes.It must look it in the face and confront it.

Roberto Esposito, born in Italy, teaches theoretical philosophy at the Scuola Normale Superiore. Among his books, translated into numerous languages, ‘Communitas. The Origin and Destiny of Community’, Stanford 2004; ‘Immunitas. The Protection and Distruction of Life’, Polity 2011; ‘Bios. Biopolitics and Philosophy’, Minnesota 2008; ‘Third Person. Politics of Life and Philosophy of the Impersonal’, Polity 2012; ‘Living Thought. The Origin and Actuality of Italian Pghilosophy’, Stanford 2012; ‘Two. The machine of Political Philosophy and the place of Thought’, Fordham 2015; ‘Persons and Things. From the Body’s Point of Wiew, Polity 2015; ‘Politics and Nagation. For an affirmative Philosophy’, Polity 2019; ‘A Philosophy of Europe. From the outside’, Polity 2018; ‘Instituing Thought’, Polity 2020.

Lights Ablaze from the Ukraine and Russia, February 2022 – Present

Esposito, R. (February 2022 – Present). The Return of History. European Journal of Psychoanalysis, Lights Ablaze from the Ukraine and Russia.